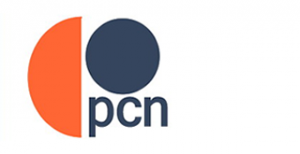 Today marks the first anniversary of the unofficial launch date of Podcaster News (and that’s no April foolin’). We’ve presented a lot of news, how-to’s, and commentary on podcasting over the last year. And we’re looking forward to continuing that coverage into the future. I took a look back thru the Podcaster News archive and put together a list of posts from our first year that are worth revisiting. Here they are, in no particular order:

Thanks to all of the readers and contributors here at Podcaster News for making it a spectacular first year! If I missed anything memorable from the last twelve months, let me know in the comments.