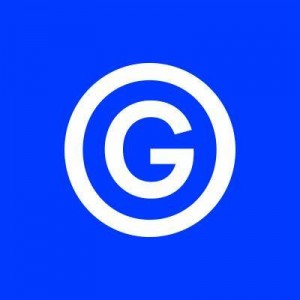 No single company is still talked about more when it comes to podcasting than Apple. Since its addition of podcasting to the iTunes Store in 2005, most of the podcasting news made by Apple has revolved around podcasting apps and distribution. But that changes this month as Apple will actually be an active sponsor of an upcoming podcast produced by New York-based Gimlet Media.

Gimlet made a name for itself during the so-called “podcast renaissance” of 2014 with the launch of its critically acclaimed Startup podcast that documented the company’s founding. Gimlet followed up the success of Startup with other popular shows like Reply All and Undone. Gimlet Media is now set to debut its latest creation, a fully scripted serialized fiction series called Homecoming. This new show will be voiced by established Hollywood actors Catherine Keener (40 Year-Old Virgin, Into The Wild), Oscar Isaac (Ex Machina, Star Wars: The Force Awakens), and David Schwimmer (Friends, Orange Is The New Black).

Gimlet Media has a proven track record of attracting large audiences to its productions. That past performance may be what enticed Apple to step in as the sole sponsor for Homecoming. Specifically, Apple will be promoting its e-book and periodicals platform iBooks thru this new podcast. The move could be a sign of Apple’s confidence in Gimlet’s latest project, as the tech giant hasn’t sponsored many (if any) podcasts before.

Apple’s move from passive podcast distributor to active podcast sponsor seems like a logical one. While many podcast consumers are likely already using an Apple device, they may still be unaware of what iBooks has to offer. It’ll be easy enough for those listeners to tap over to the iBooks app after an episode of Homecoming and pick up a new book or magazine subscription. The potential popularity of a Gimlet-produced podcast will also get Apple’s sponsored message in front of plenty of non-Apple users as well, since podcasts are consumed across many different platforms.