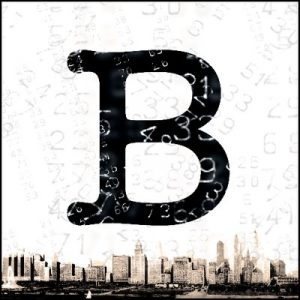 Bronzeville is a scripted audio drama podcast that is set in 1940s Chicago. It takes place in the South Side Chicago neighborhood of the same name. It features several well-known African-American actors, including Laurence Fishburne and Larenz Tate.

Lawerence Fishburne is the executive producer of Bronzeville. He also stars in it playing the role of Curtis “Eyeball” Randolph, the neighborhood’s longtime gang boss who is now out of the game. Larenz Tate plays Jimmy Tillman, a black man from the rural south who has gone to Chicago to escape his checkered past. Larenz Tate is also a co-director and co-executive producer of Bronzeville.

The ten-part audio drama Bronzeville was written by Josh Olson.  His screenplay for the film “A History of Violence” was nominated for the Academy Award, the BAFTA, the WGA award and the Edgar (among others).

The Bronzeville website has a blog that provides information on the Bronzeville neighborhood, lotteries, the Chicago music scene, Al Capone, and many other historically relevant things to know about Chicago.

A preview, and five episodes of Bronzeville have been released. The podcast is available on iTunes, Google Play, Spotify, and Soundcloud.