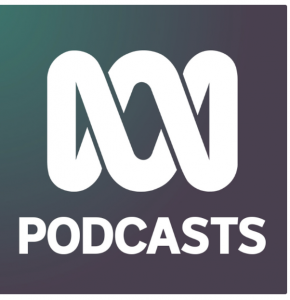 Submissions are now open for funding to work alongside the creative team at ABC Audio Studios to produce these distinctive and compelling podcasts.

Head of ABC Audio Studios, Kellie Riordan, said they were primarily looking for ideas that were original and entertaining and that reflected contemporary Australian life. She said “What we are seeking through this fund is something unique – something we haven’t heard before.”

“The pitches that will grab our attention will be ones that try different formats and feature different voices talking on diverse topics. They need to have a target niche audience in mind – content that can find passionate followers who will share the word more widely in their specific communities.”

There will be a series of stages in the podcast submission process. The first submissions stage – open to all those who wish to pitch an idea – will run until November 17, 2017.

A shortlist of pitchers will then be invited to hone their ideas with some help and advice from members of the ABC team. A final selection will be made in the New Year when the successful podcasts will pitch directly to the commissioning panel. Those podcasts selected for either production or piloting will be announced in late February.