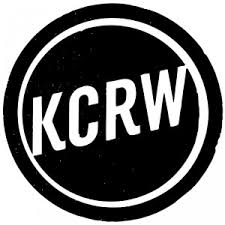 One thought on “Visionary Audio Producer Joe Frank has Passed Away”