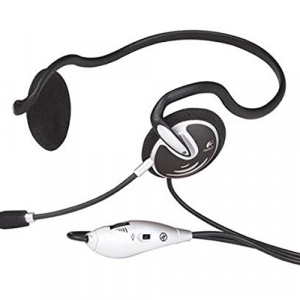 I have been capturing, editing, promoting, producing and creating live capture facilities where the focus is talking about podcasts since 2005 and guess what? I’ve never required anyone give me a “multi-track series of files” to get any editing, production or podcast-based generation done – ever.
While I know this probably knocks back the sneakers of a variety of you reading, I wanted to first talk about what was, what is, and what shall be in the very near future.
My first podcast in 2005, was recorded as a Windows Media Player .WAV file, created with two el-crappo (that’s an official designation) Logitech, over-the-ear gaming headsets a ton of frustration and more ums, ers, uhs, y’knows and lipsmacking than anyone on planet Earth has ever experienced – as one, single file.
My most-recent podcast, captured just last night (2019), was captured via a Zoom H6, via Heil PR-40s, captured into a single-track .WAV file.
While each featured editing, post-production and an ever-shrinking UmErUhYknow Reel, each of them featured a couple of guys talking, that didn’t generally “talk over” each other. 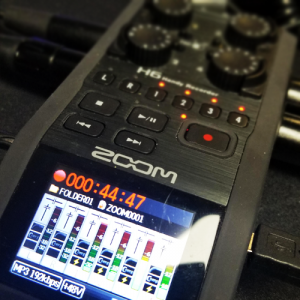 “Where are you going with all this, Mike?”

I have used probably every device, doo-dad and “what if we try this” that’s been put out to capture podcast content over the years, and recently, a marvel of concept, technology and project completion was release by a company called, Rode. The device is a complete, in-on-simple small console device podcast recorder called The Rode RODECaster Pro. Put as simply as Doc Brown did inside the original Back to the Future feature film when referring to Mary’s camcorder as a “portable television studio”, The Rode RODECaster Pro is literally the central component to anyone’s future, much-portable Podcast Studio. Everything from the mic inputs, to the headphone inputs, to the cell phone inputs, to the optional sound/firing buttons for media files and sound effects, that even saves all of the information locally so that two mics, some cables, and a power source net you a literal, portable podcast studio. It. Is. Amazing. It. Is. Simple. And when it came out, it was resoundingly “hated” by all of the people that thought it was “kind of a good idea” except of course for the fact that it “didn’t record in multi-track.” Well, that’s getting a deployable software fix so – now it WILL capture and provide multi-track for anyone that has one.

NOW can we call this officially a great idea and product?

I guess what I’m driving at the most is that, especially inside an edited program, how often is crosstalk/talking over each other/whatever your team calls it – a giant problem? When you have an interview show that has lots of new guests or perhaps people that just don’t care of they’ve not taking appropriate turns – I guess i can see it. But I’ve literally never had a problem leaning across the desk, or into the teleconference suite speakerphone being used to capture the interview (that’ll be yet ANOTHER !GASP!-creating article) and asking the person to “remember, let’s take turns speaking so that people can hear what point both of us is trying to convey.” It’s one of the largest frustrations I have when reading “reviews’ of the Rode RODECaster Pro. My very brief note of it above DOES NOT DO THIS INSTRUMENT justice, but let’s be plain – this is newfound technology collective magic, for a good price, from an experienced company, in a burgeoning industry, that will be changing the podcast environment.
To whine incessantly because it “doesn’t record in multi-track” is something I just don’t comprehend, especially knowing that “the fix” was coming/will be a software update. There are a handful of other detracting elements (most-notably, that it will only record currently to an on-board micro-SD card – it is small, it is persnickety for those of us with reasonably el-crappo eyes) that just can’t possibly pile up to plunder the potential podcast punch this product promises to deliver.

What’s Your Worst-case Crosstalk/Talk Over Each Other Sample? 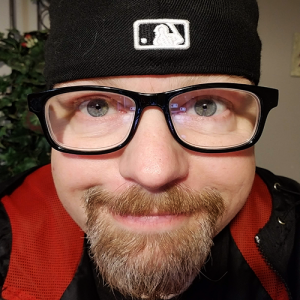 So I ask YOU – tell me YOUR “worst crosstalk/talk over each other moment, and why you let it continue so much that you now REQUIRE to have multi-track recordings for say, editing jobs where interjecting some simple direction would make things simpler, smaller, and much more straight forward!
Do it in the comments below!