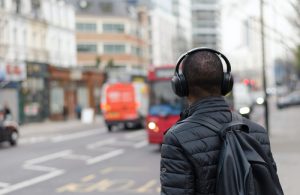 Shawn and Jen are back and bringing you an end of the year wrap up for podcasting.

We highlight “Best Of” lists, take a look at how podcasting has changed, and consider what is coming for podcasting in 2016.

Links mentioned in this episode:

* The Best Podcast Episodes of 2015
By Laura Jane Standley, Devon Taylor and Eric MacQuade at The Atlantic

* The 10 best new podcasts of 2015 (that aren’t Serial!)
By Melissa Locker at The Guardian

* How Podcasts Have Changed in Ten Years: By the Numbers
By Josh Morgan at Medium

* Could Facebook be the next big platform for podcasts?
By Laura Hazard Owen at Current