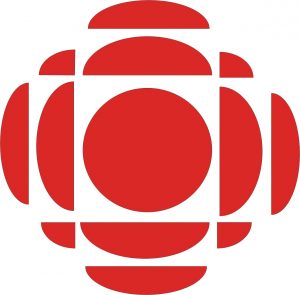 In this episode, Shawn and Jen get into a discussion about ads and podcasting. This is an area that appears to be undergoing a “sea change” of sorts. There are companies that think the “renaissance of podcasting” means now is a good time to put ads into it. At the same time, the mechanisms by which those ads are placed is changing.

Links Mentioned in this episode:

* Why Podcasts? Website
Created by Jessica Kupferman of She Podcasts